Without the support of a community, a climbing gym will slowly deteriorate and find itself closing doors.

These are words that go well together– like chalk bag and chalk balls, fries and ketchup, Lone Ranger and Tonto.

By its very nature, climbing is a social sport. We head to the crags and gyms accompanied by the best of our friends who double as our belayers, moral supporters, and drinking buddies.

We create a community of people who share the same passions and interests, one that goes beyond past gym operation hours, and even after the crash pads and rope have been stored and put away. 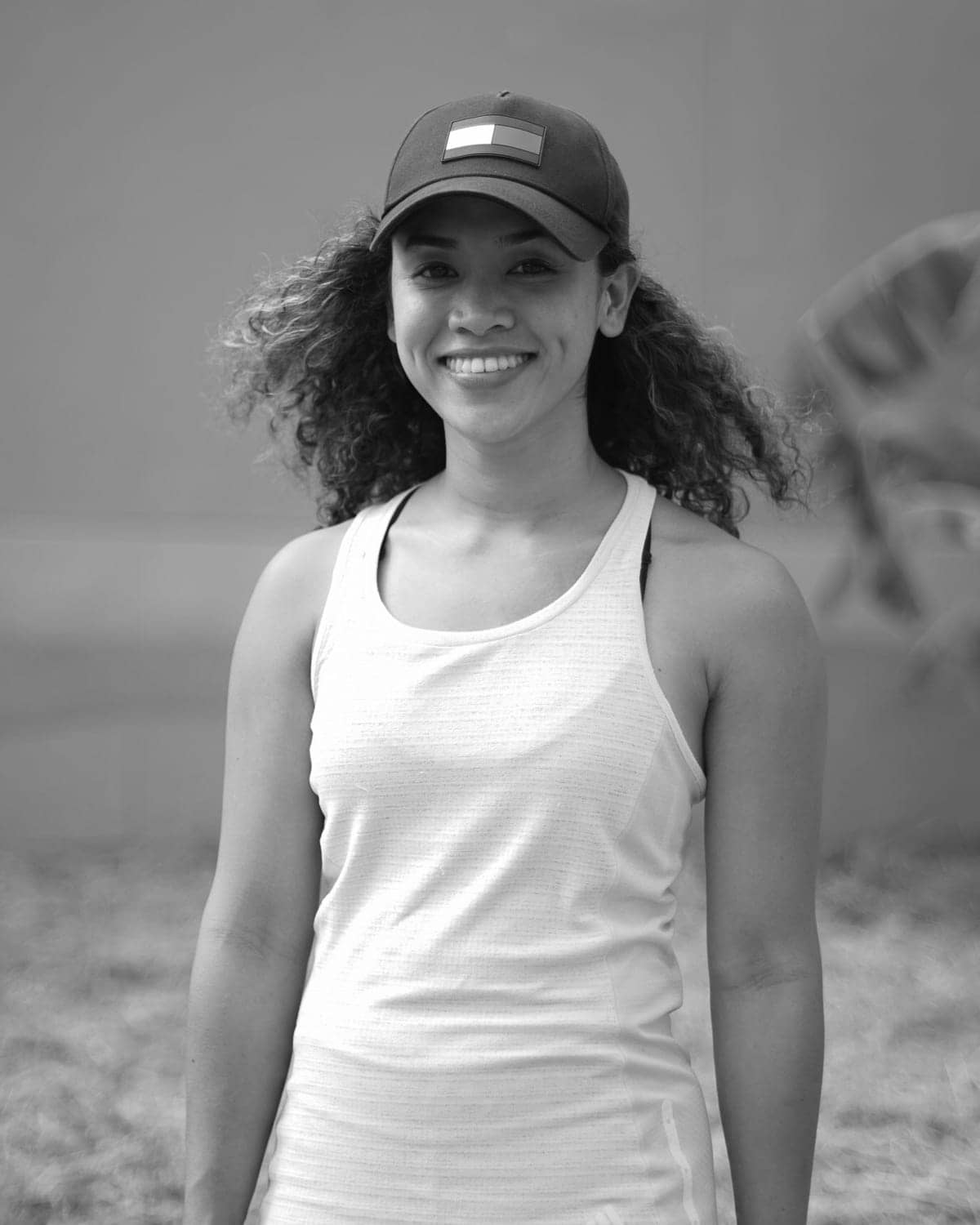 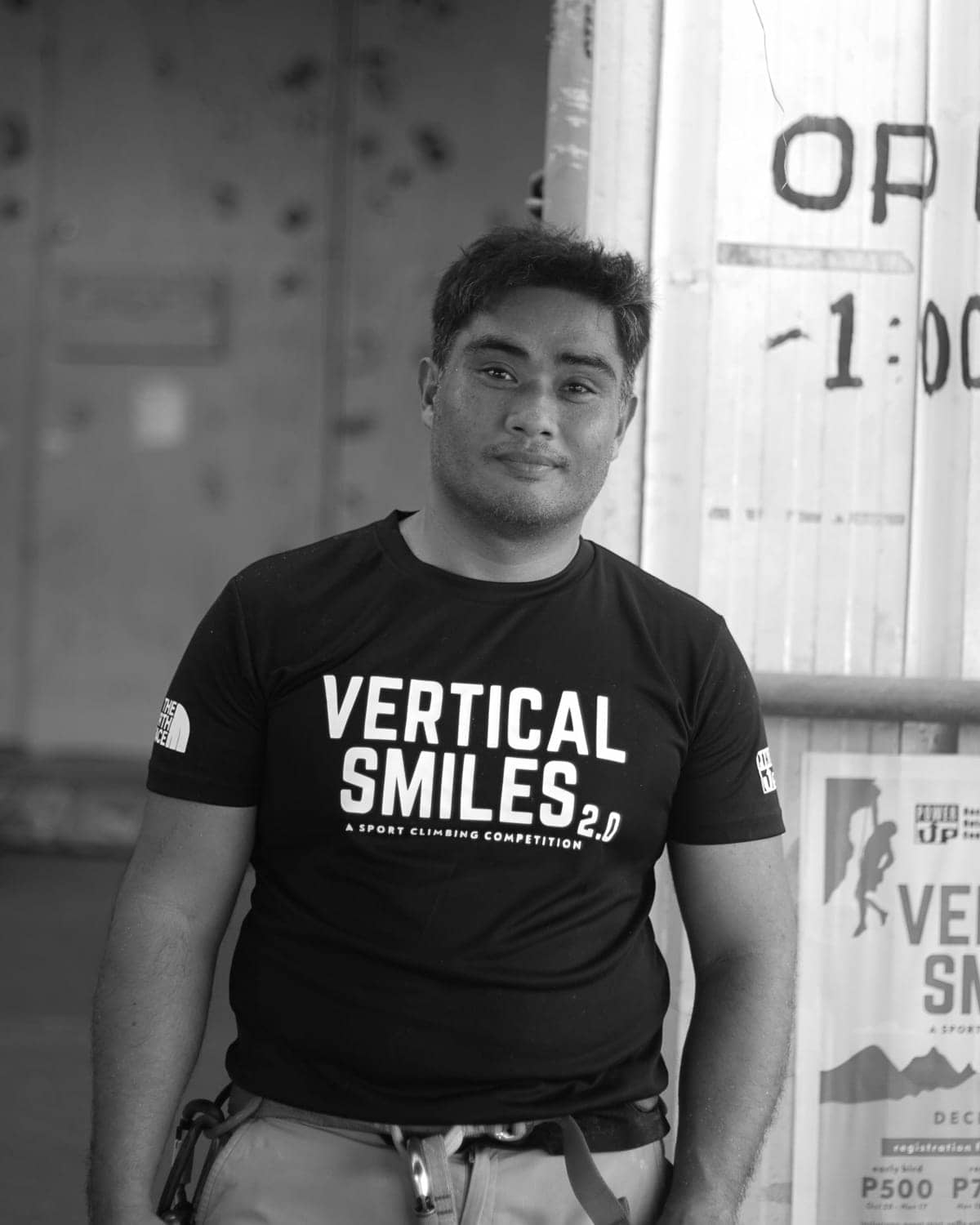 Without the support of a community, a climbing gym will slowly deteriorate and find itself closing doors.

I recall a conversation with Jezrel Soriaso, fondly called Papsy, who is one of the owners of the gym saying that the facility was in a slump.

Power Up Rock Outdoor Center was struggling to grow it’s community. This took me by surprise as Adventure Central, a gym just across the channel, was thriving and welcomed a sheer number of climbers on a daily basis. 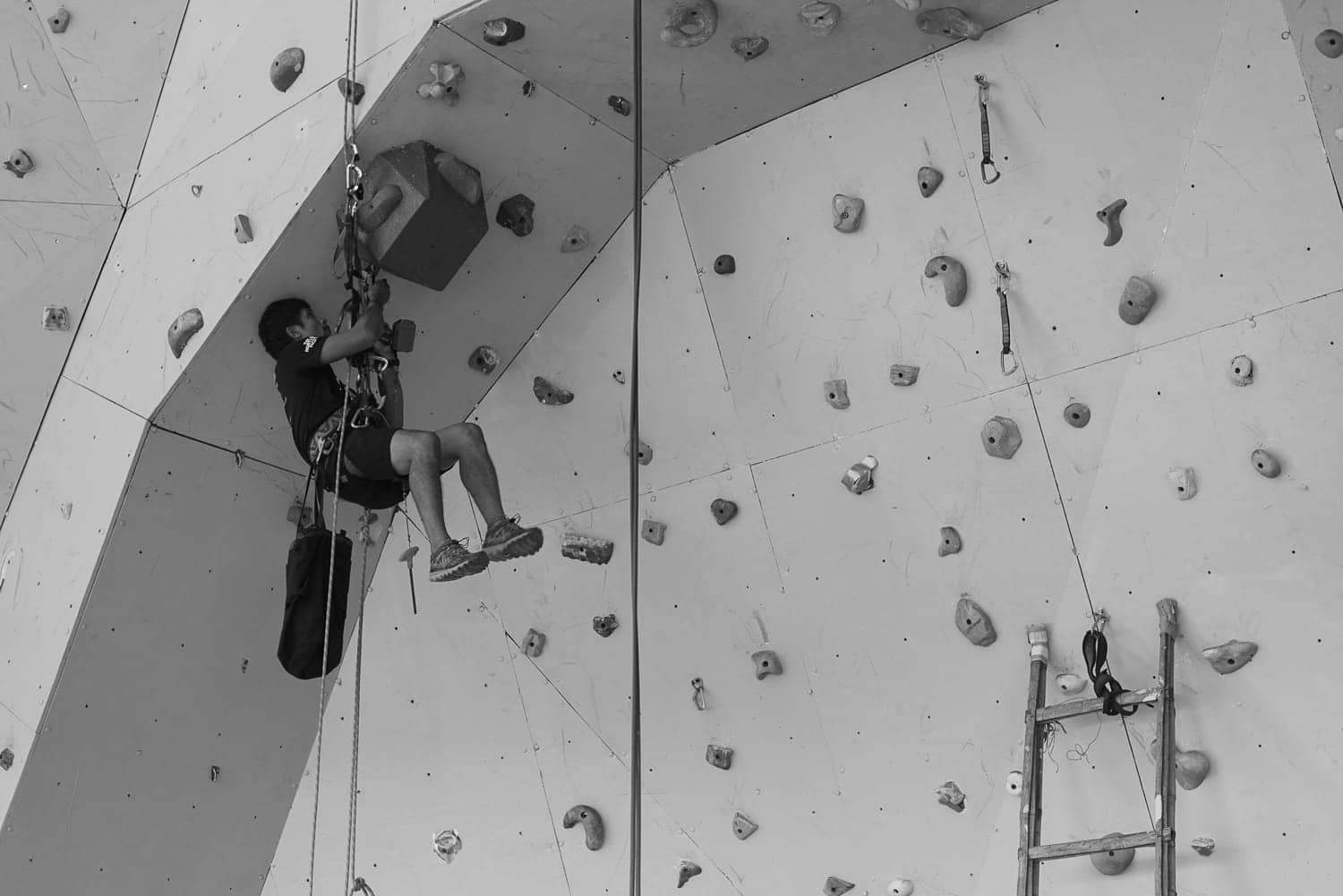 In response, Bacolod’s climbers rallied together to bring attention to its gym that had become their home.

Early December of 2018, I flew to the City of Smiles to witness Power Up ROC’s Vertical Smiles Climbing Competition, the first climbing event the gym hosted in a while. 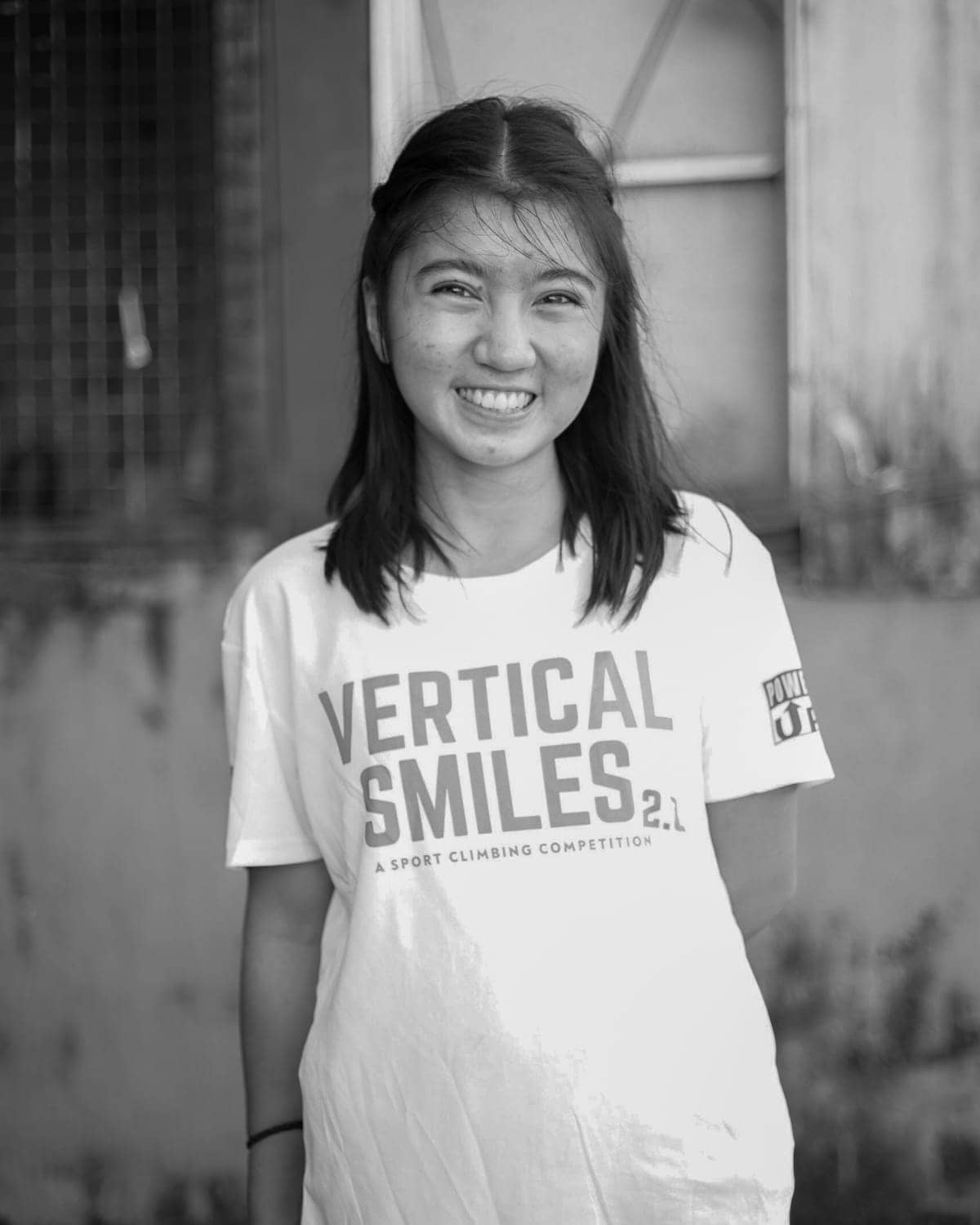 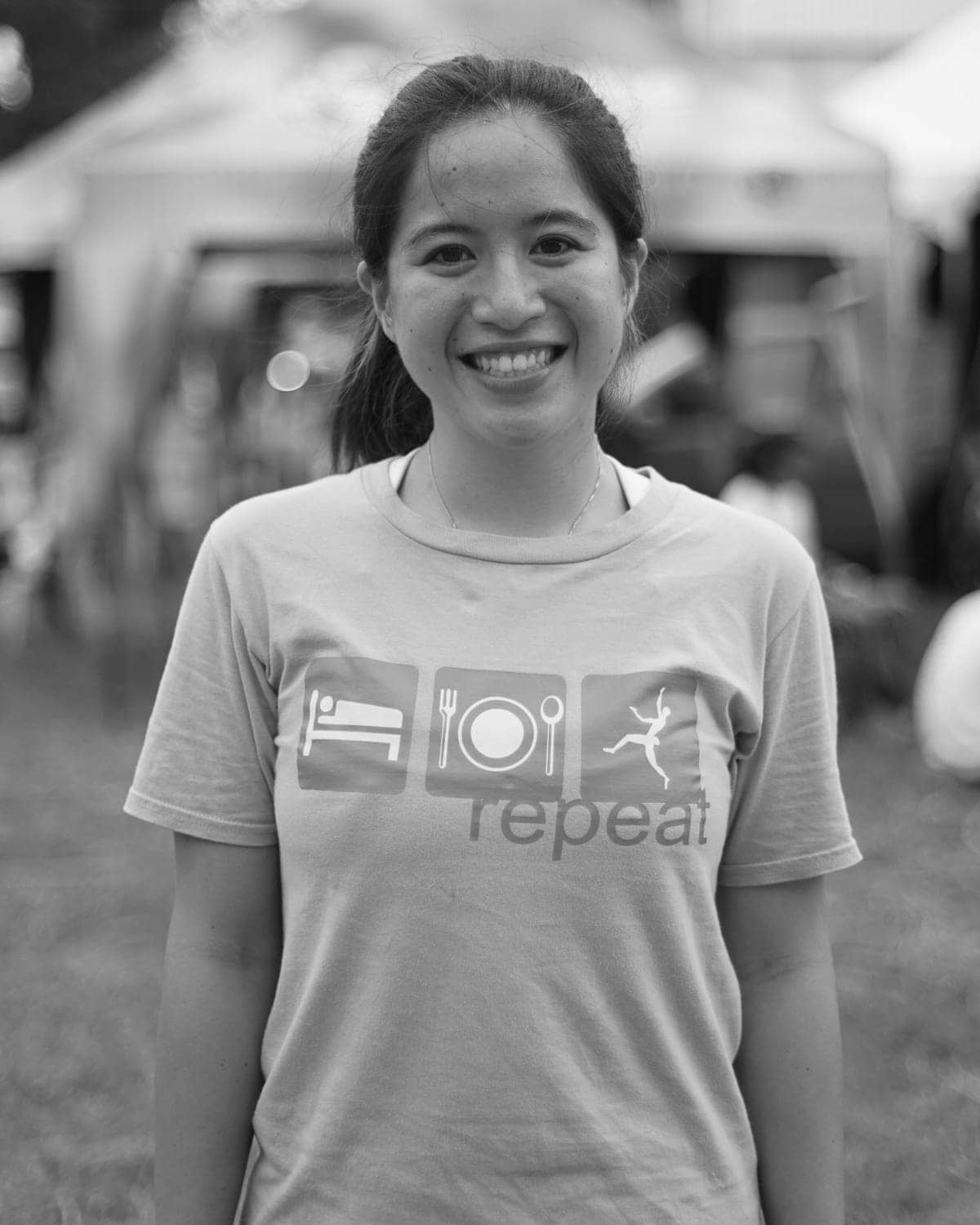 During the competition, Zai Barrido served as the point person for the event. She explains that the objective of the gym was to expose climbing to a wider audience in Bacolod, and in effect, bring more climbers into the gym. Setting up the competition was no easy task. She recalls the hurdles they had to go through to get this event up and running: sponsorships, logistics, and the like.

A captivating trait the pinoy climbing community shares is its ability to support each other, giving wholeheartedly without expecting anything in return. 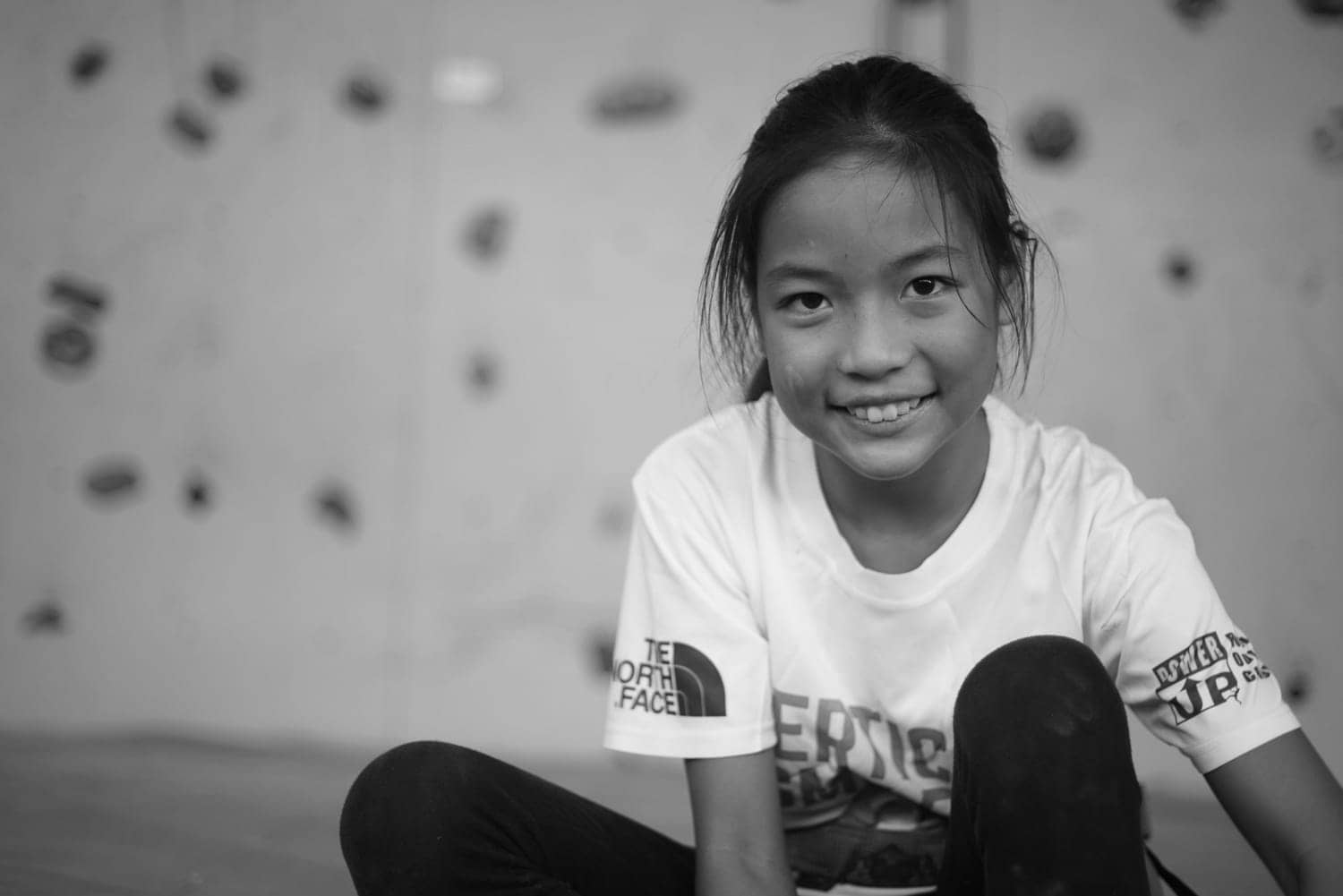 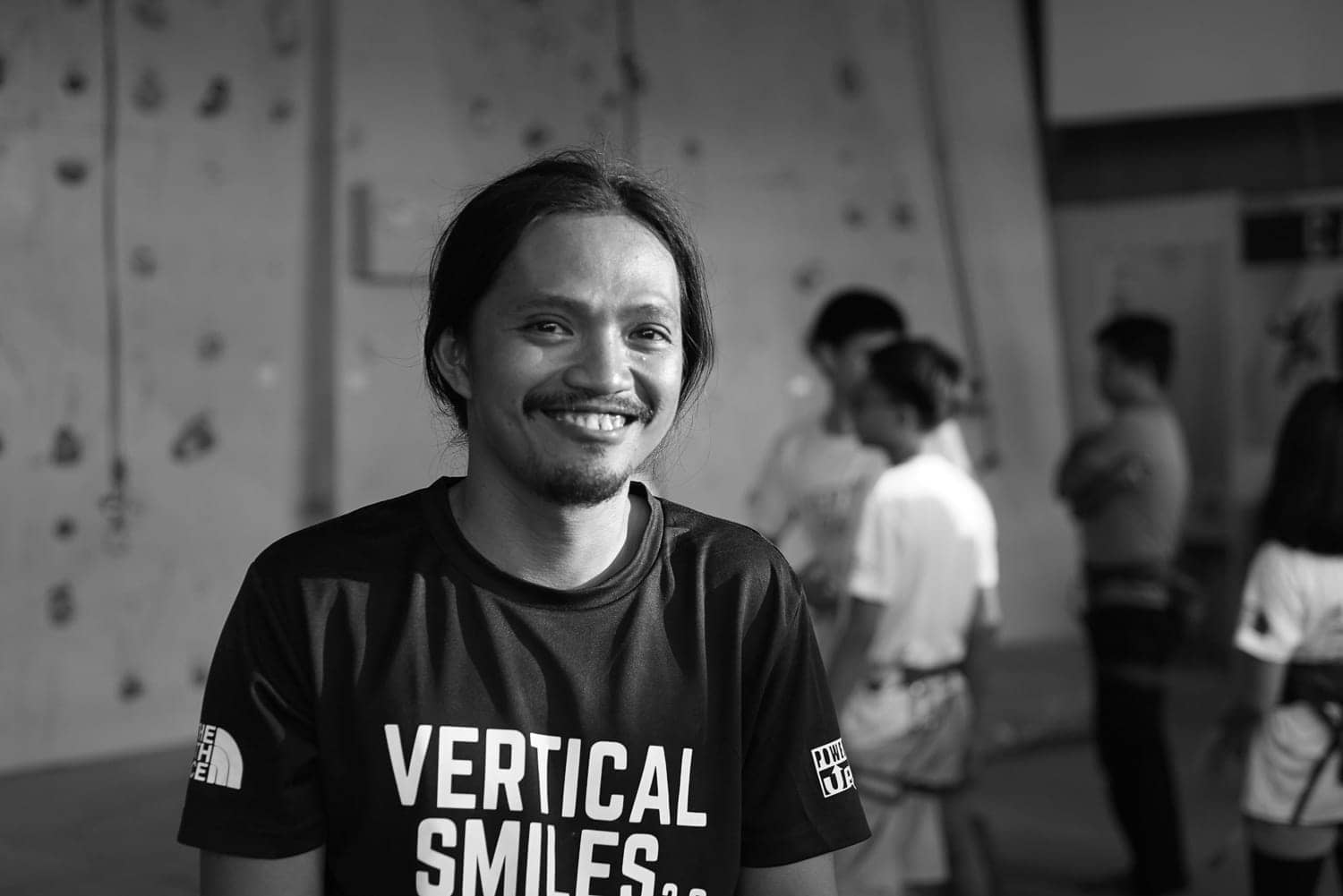 The competition resulted to an overwhelming turnout. 64 participants registered for the event, many of those who had, did so to support and had no intention in competing.

In attendance was a large contingent from Iloilo, mostly comprised by their junior climbers. Also present were climbers from Cebu and Dumaguete, and even as far as Manila.

Vertical Smiles lasted way into the night and was capped with food, drinks, and conversations exchanged with familiar faces and new friends. Comps are 50% athleticism and 50% gatherings after all. 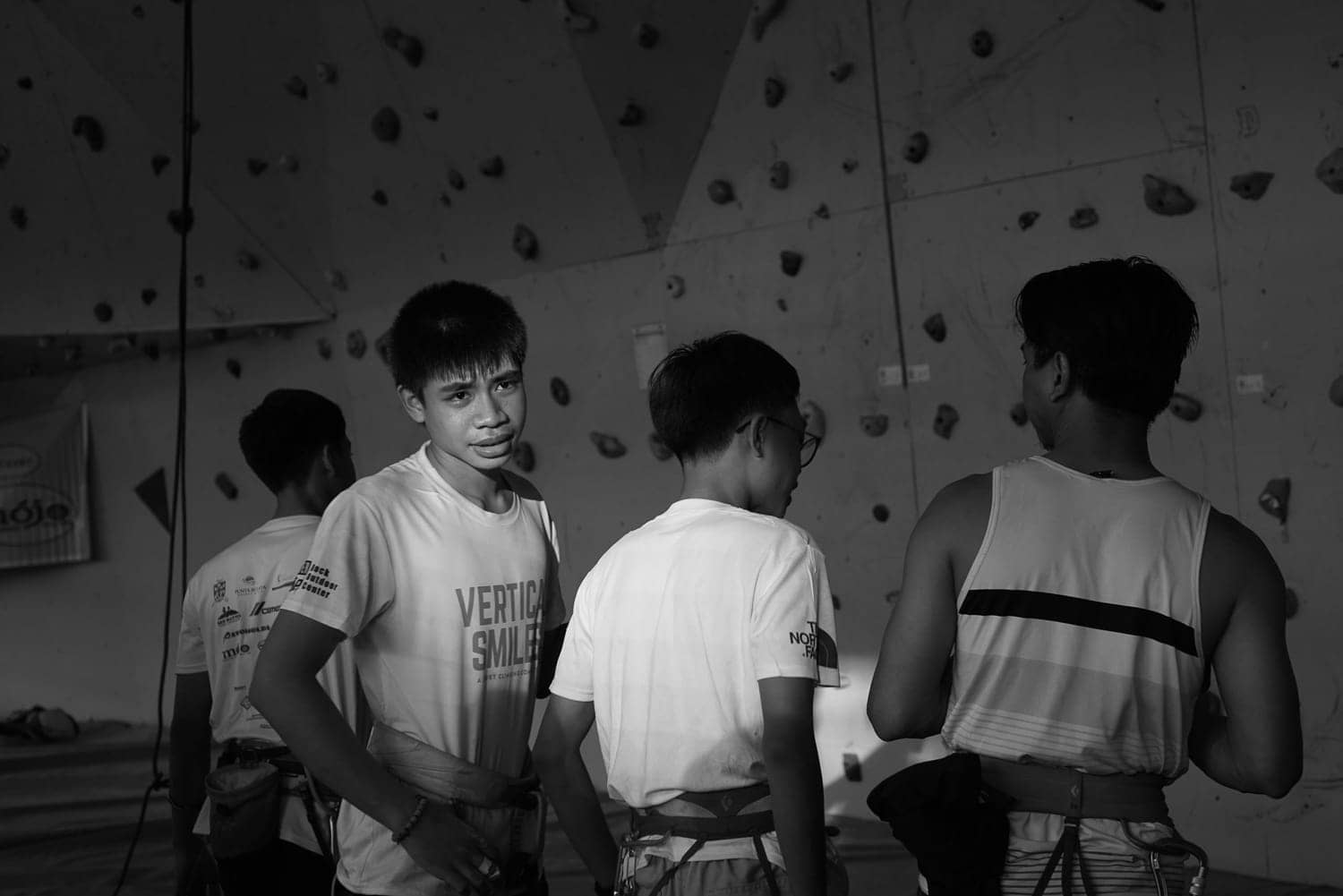 It was an event that bore much fruit. Zai mentioned that proceeds from the competition would be used to fund the wall repainting jobs, purchasing of new holds, and community funds for new climbing hardware. Moreso, the competition breathed new life into an aging climbing gym in the Visayas. 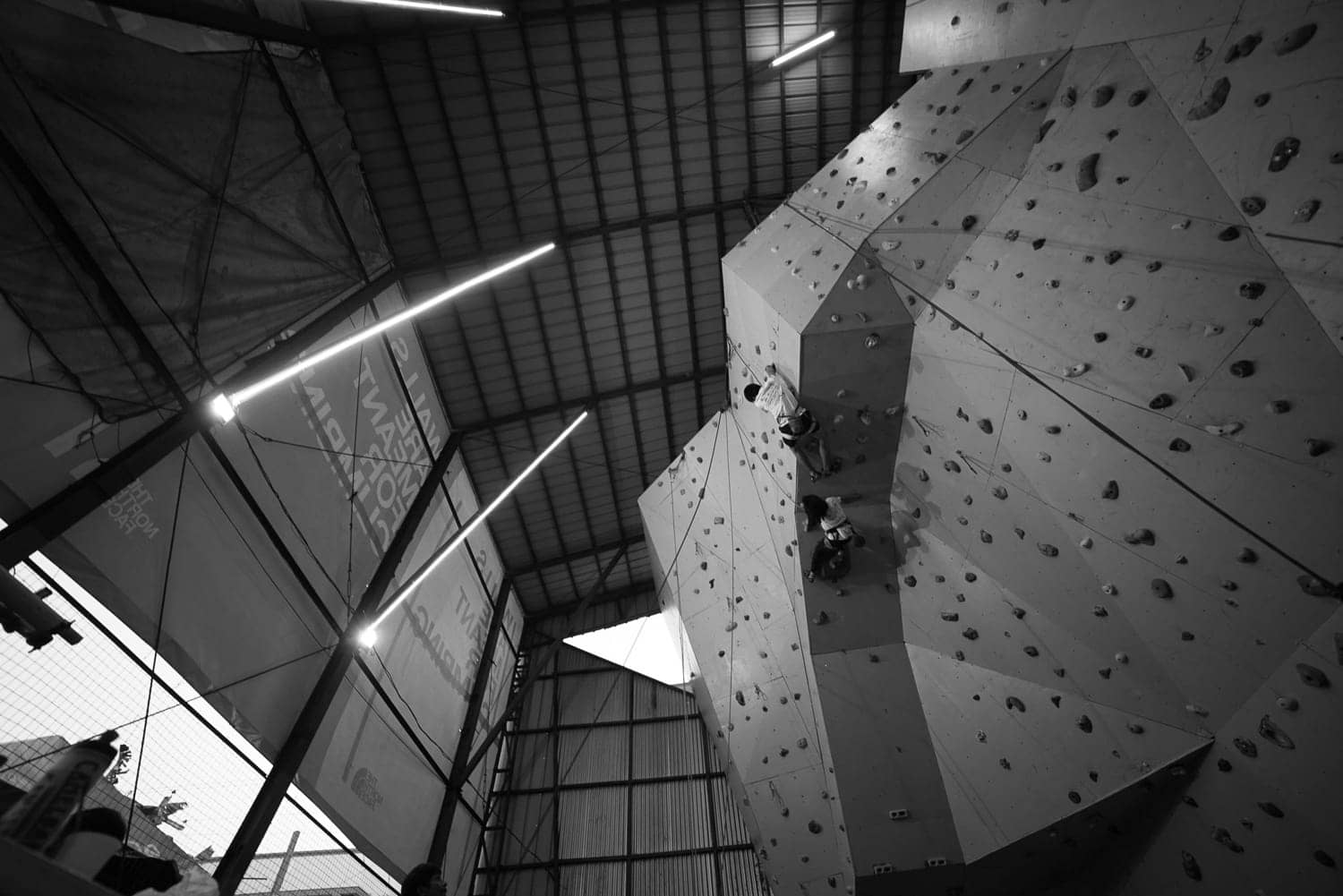 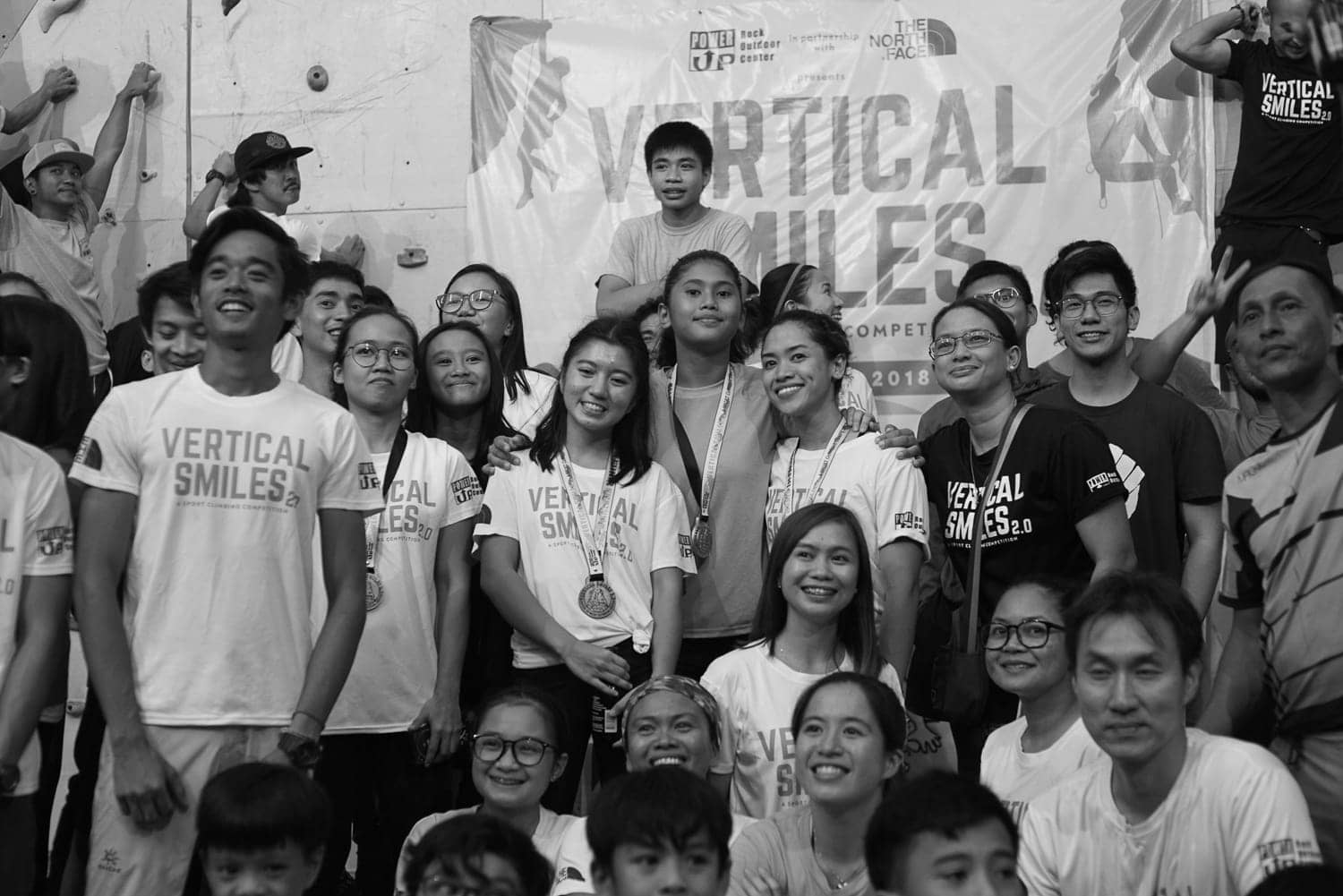 Sometimes it has become standard to say an event was a success, even if the reality was otherwise. This time around it definitely was.

Chalk it up, this gym is here to stay.

Visit Power Up Rock Outdoor Center for the latest updates from this climbing facility.

As restrictions are slowly being lifted, let's all do our part to restart climbing responsibly.