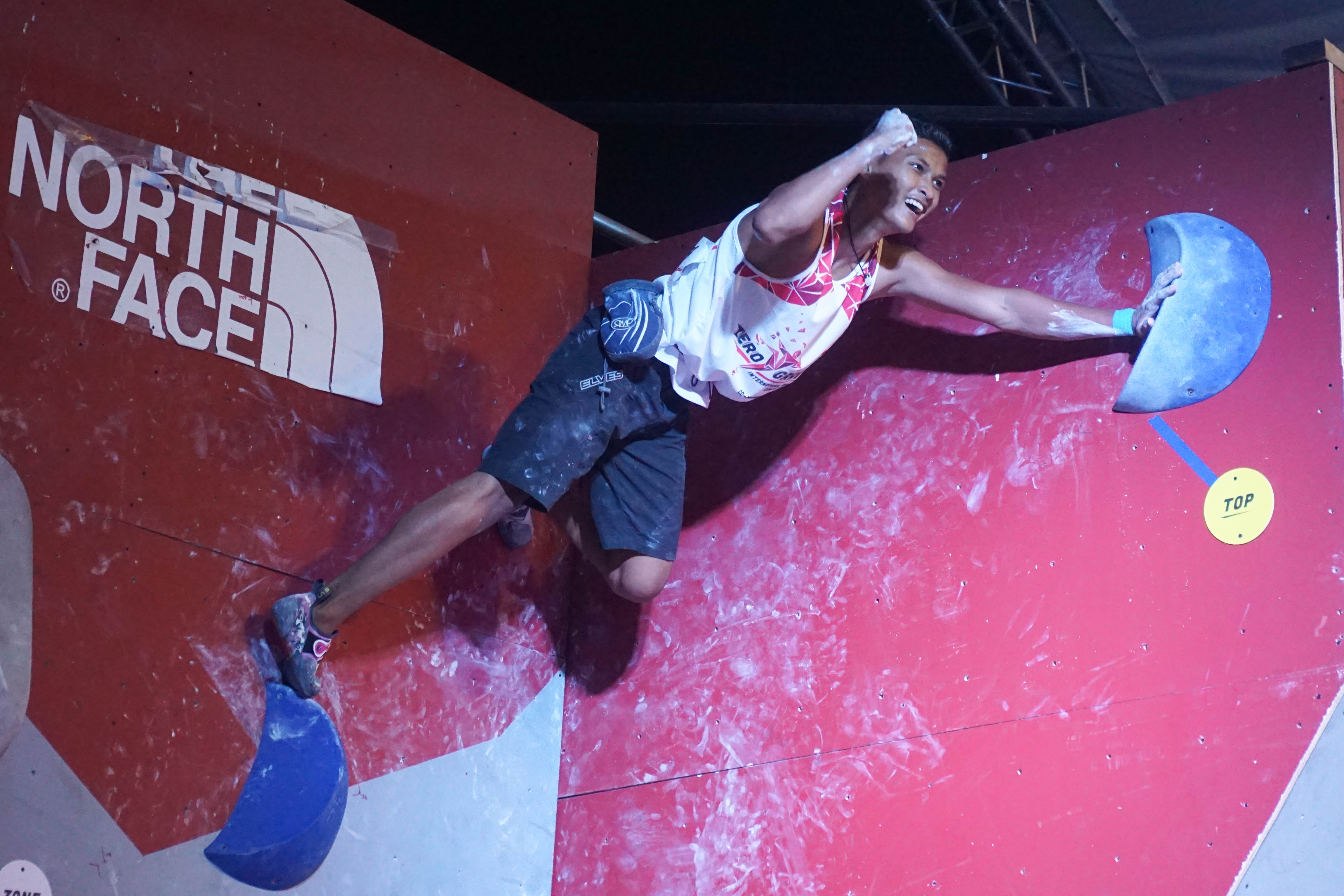 Tensions ran high as local and international climbers vied for a spot in the podium during the R.O.X. Zero Gravity International Bouldering Competition 2018.

But finally, after a fierce competition between the climbers, the winners were finally declared: 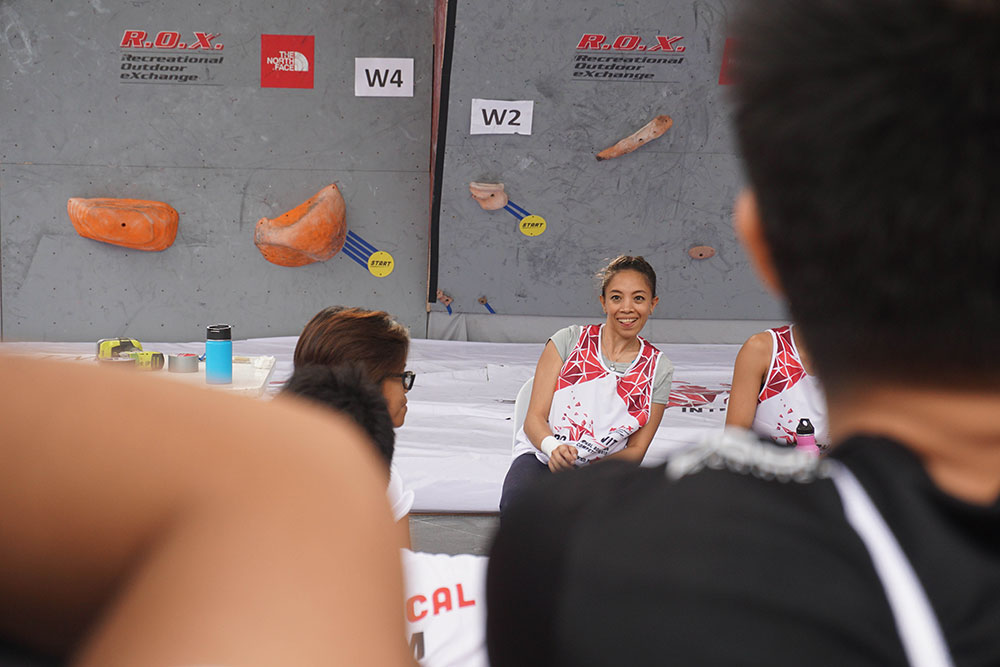 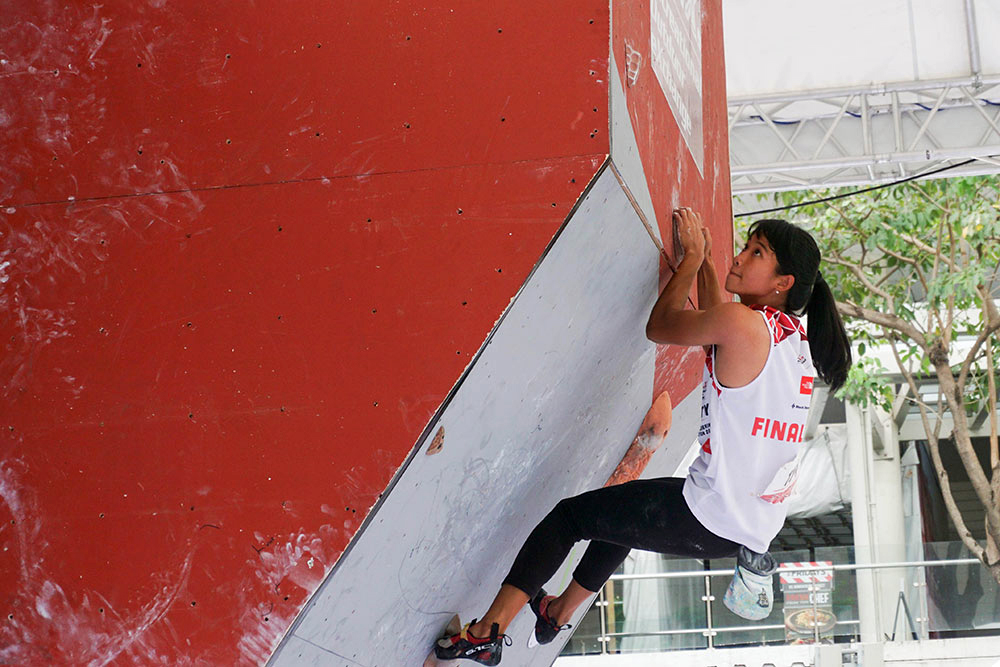 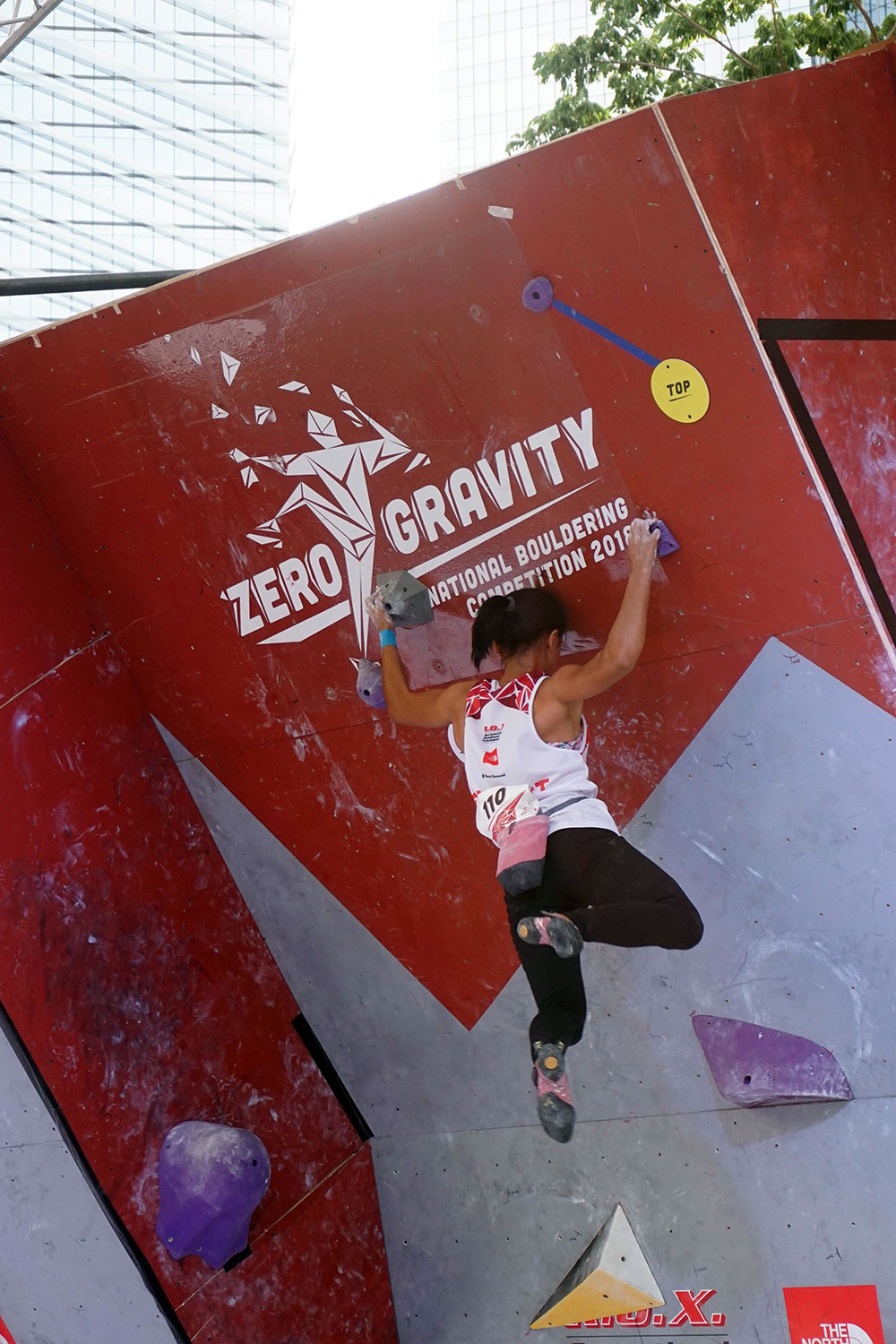 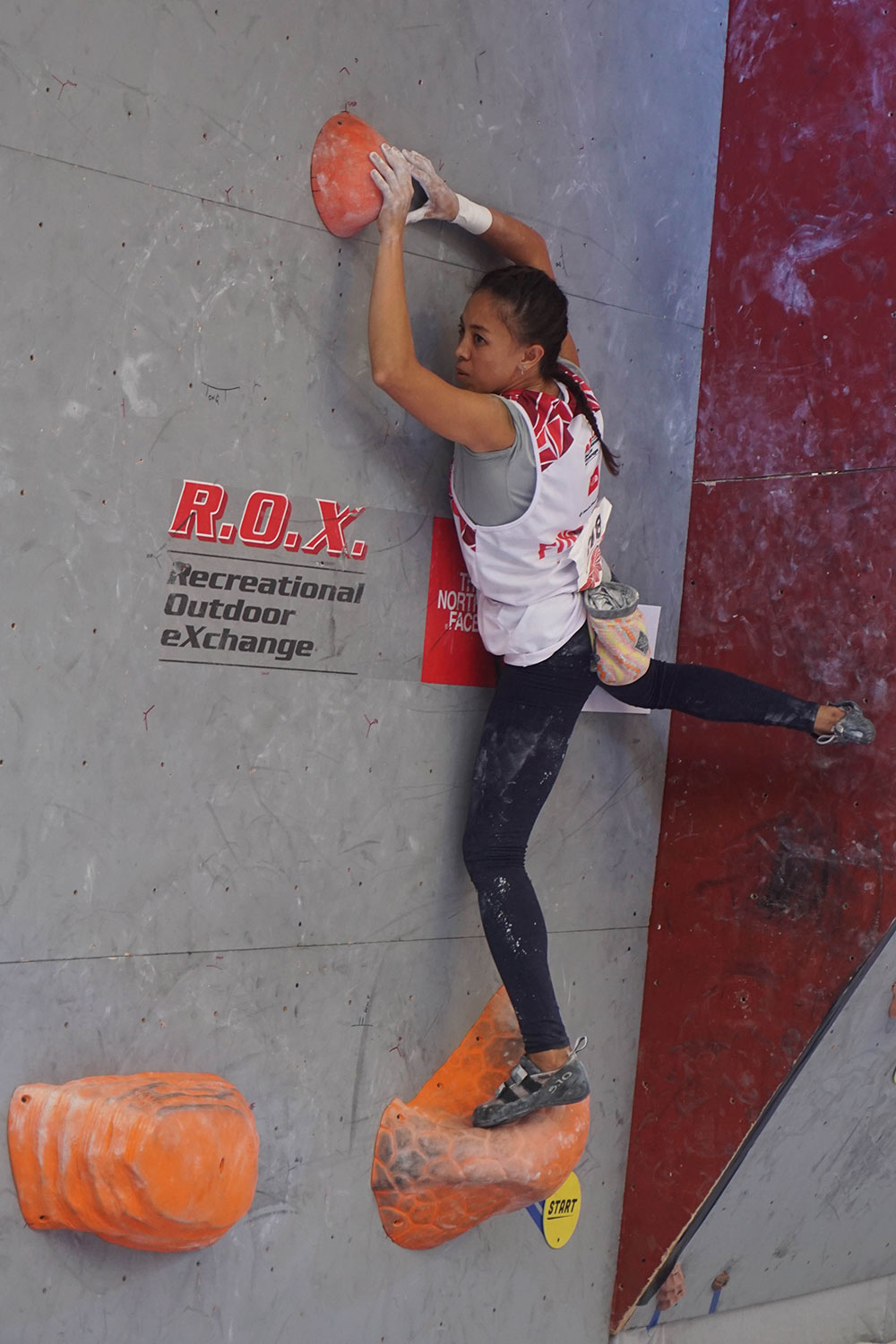 Open Women’s champion Widia Fujiyanti swings on the wall as she grabs the hold (left). Milky Mae Tejares working a sloper at the start of the problem(right) 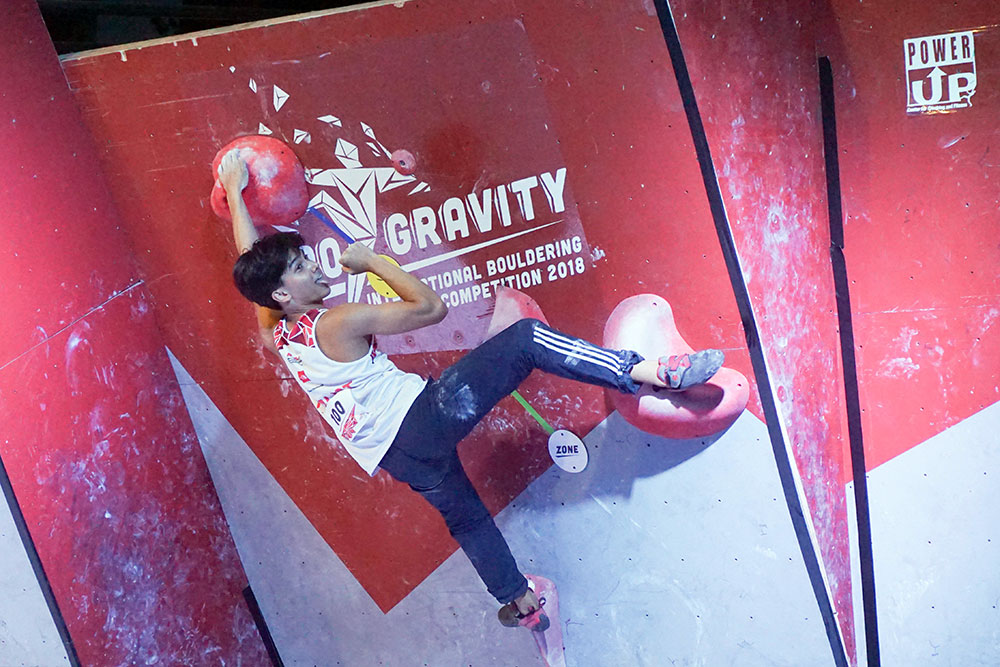 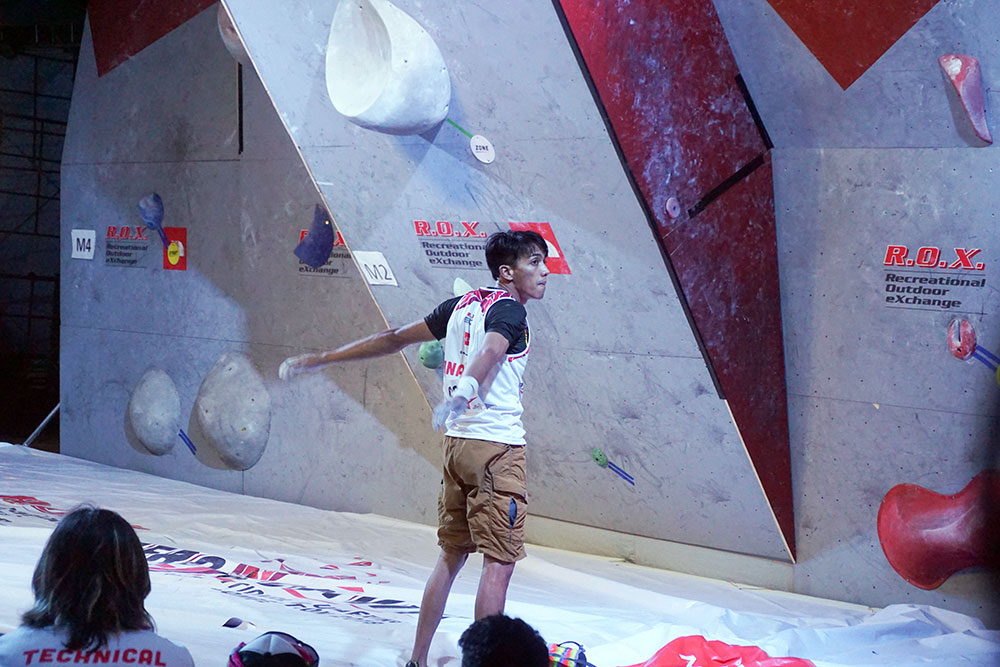 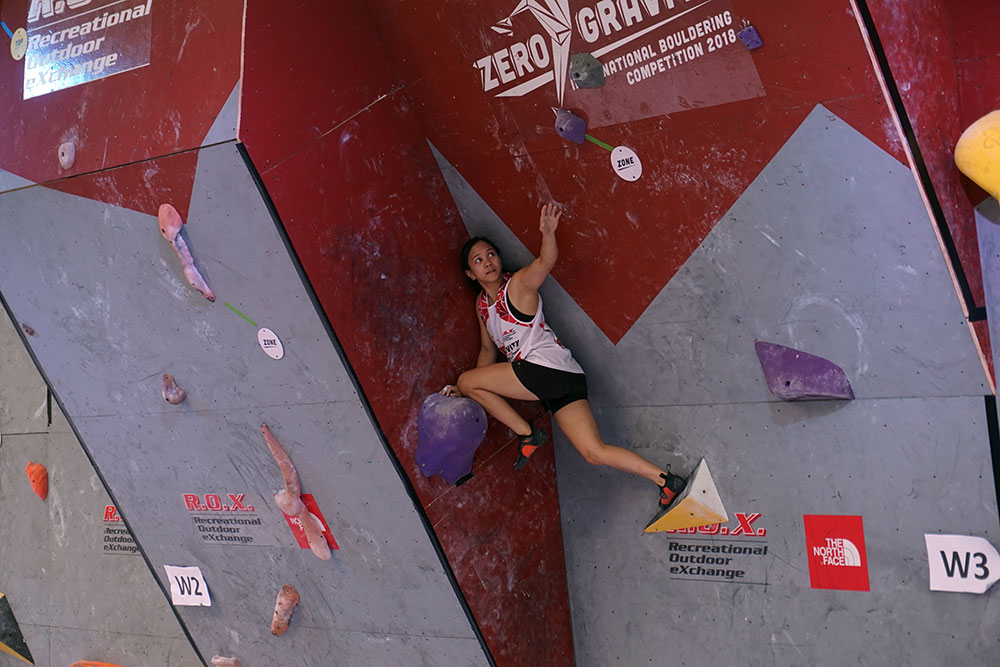 Liana Mora, reaching for the next hold from the dihederal 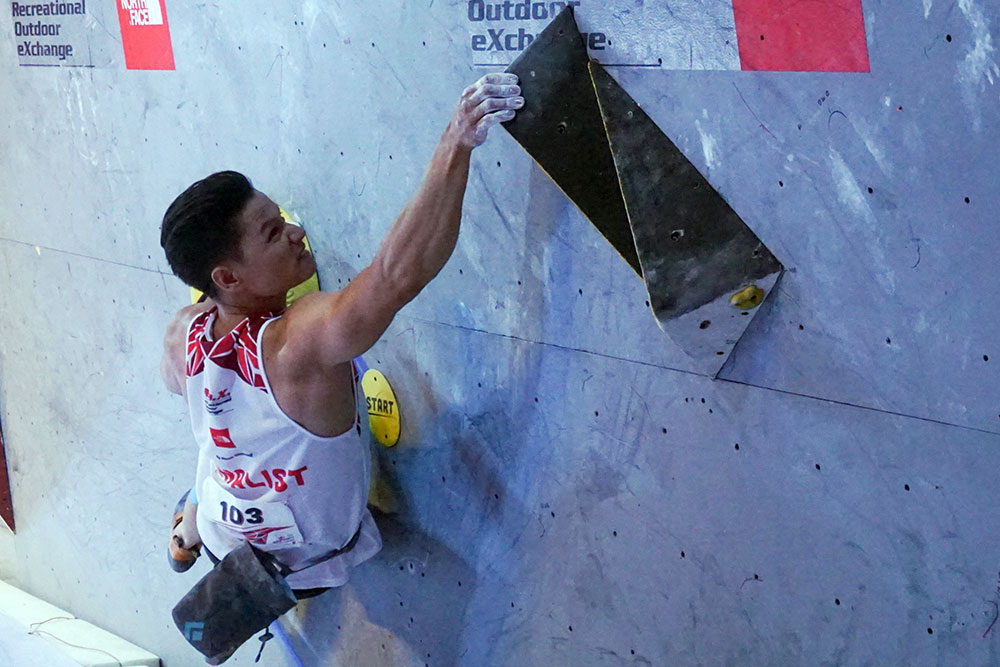 Washington Jusay clings on to a volume in a challenging problem of the Open Men’s final round. 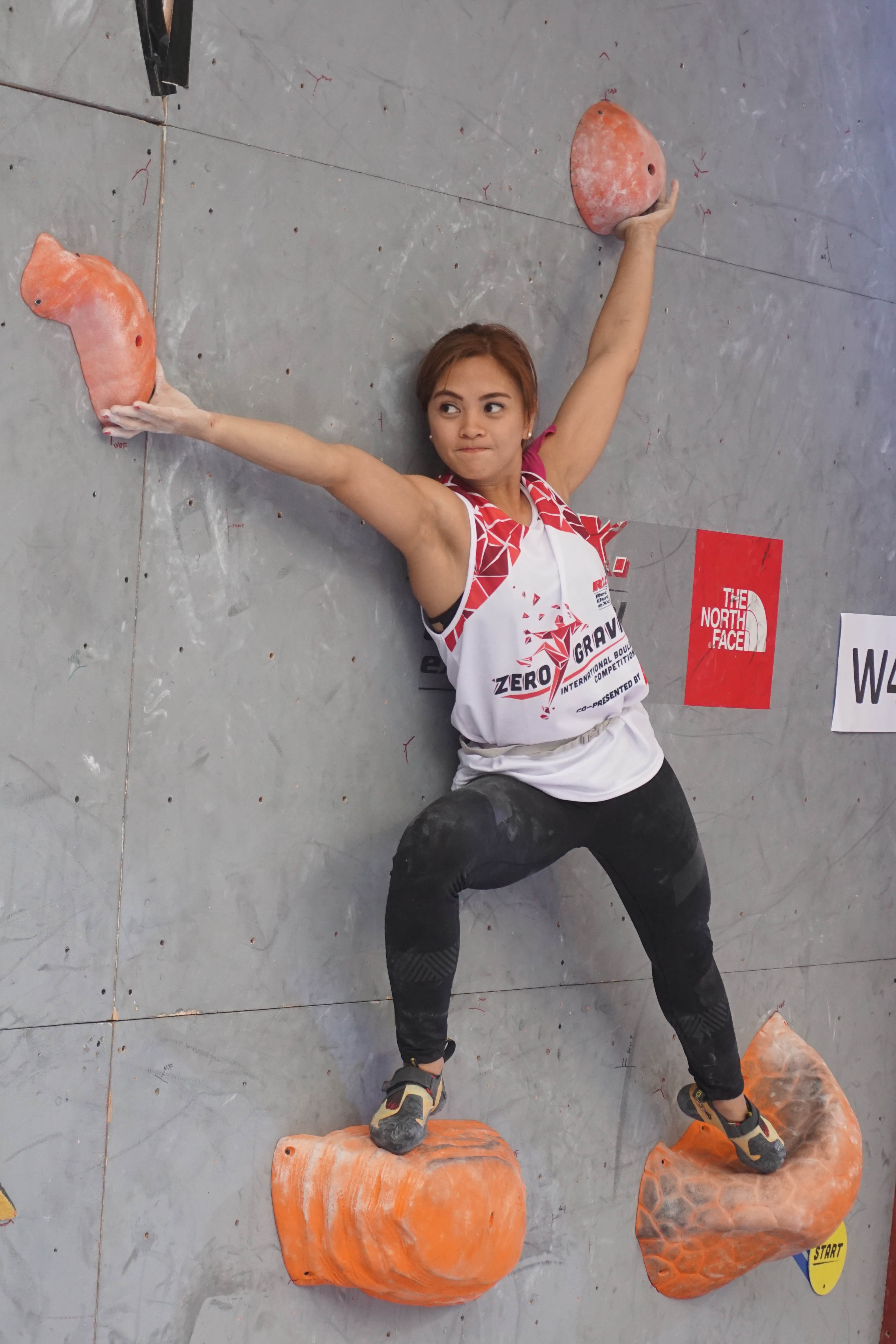 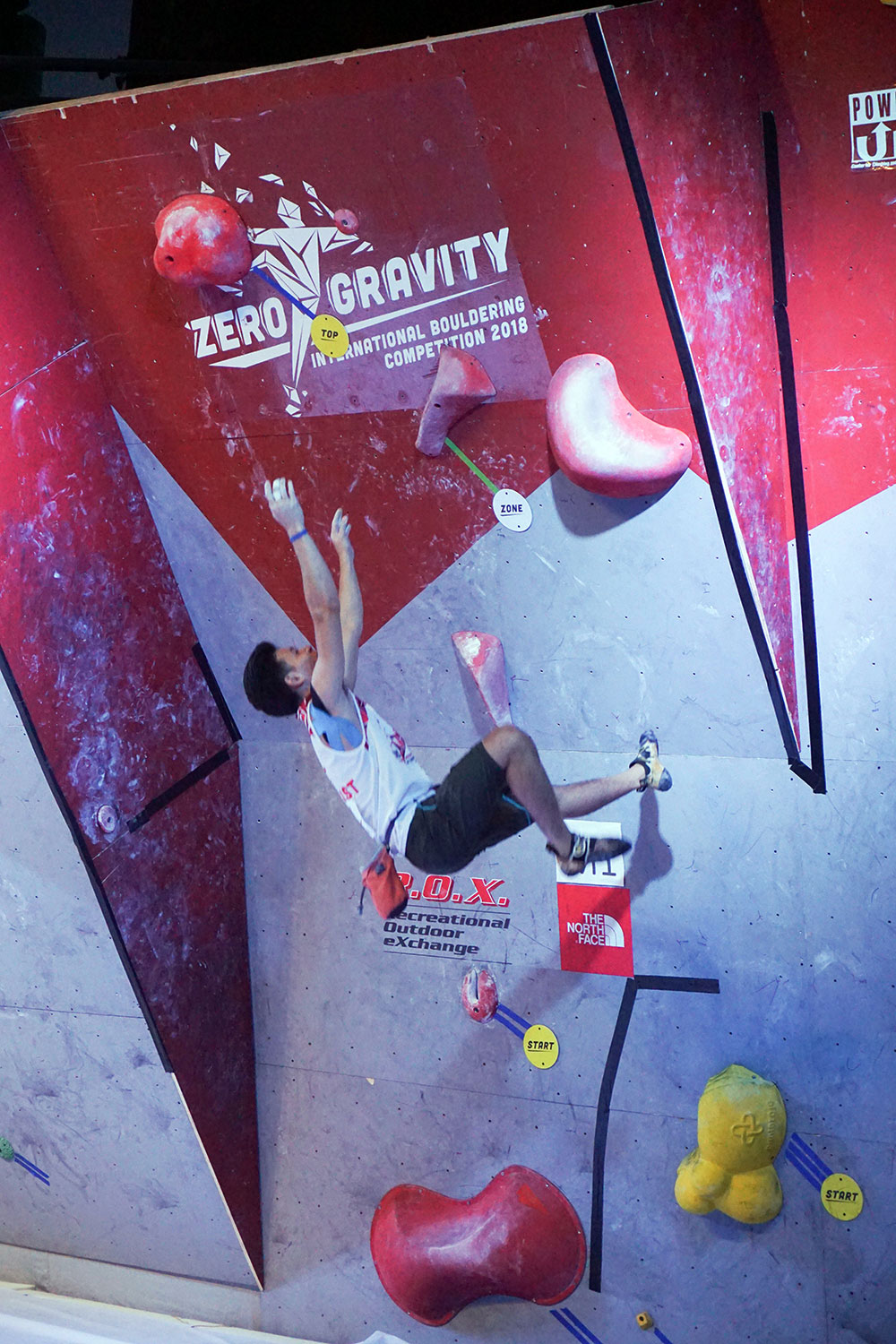 Chelle Suarez works several slopers with a cross (left). Zoren Legaspi falls while attempting the first problem of the round (right) 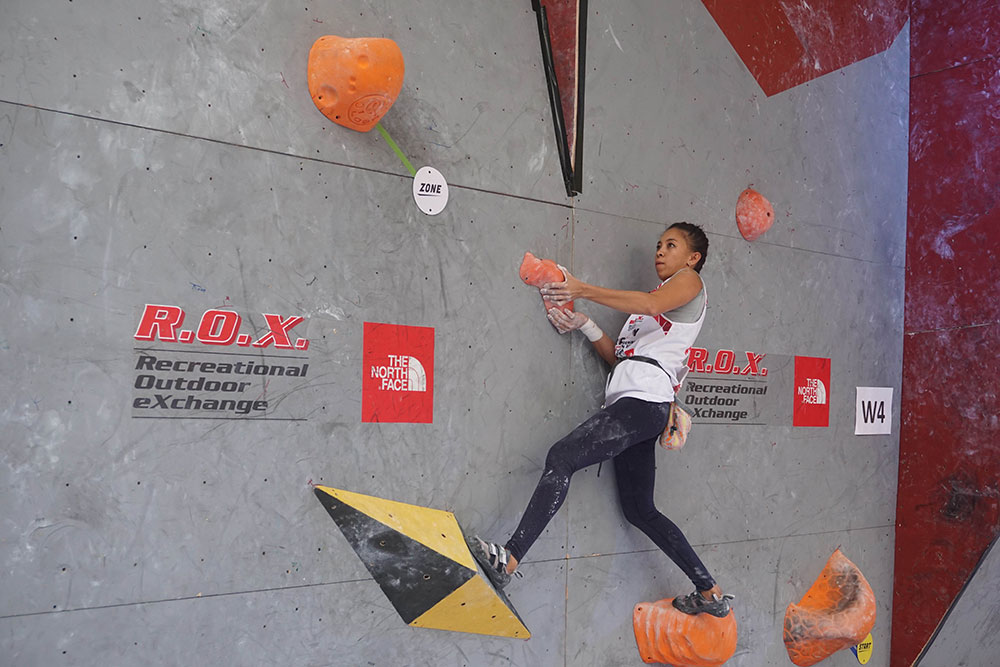 Filipino climber Milky Mae Tejares figures out how to get to the zone of the final problem of the Open Women’s competition. 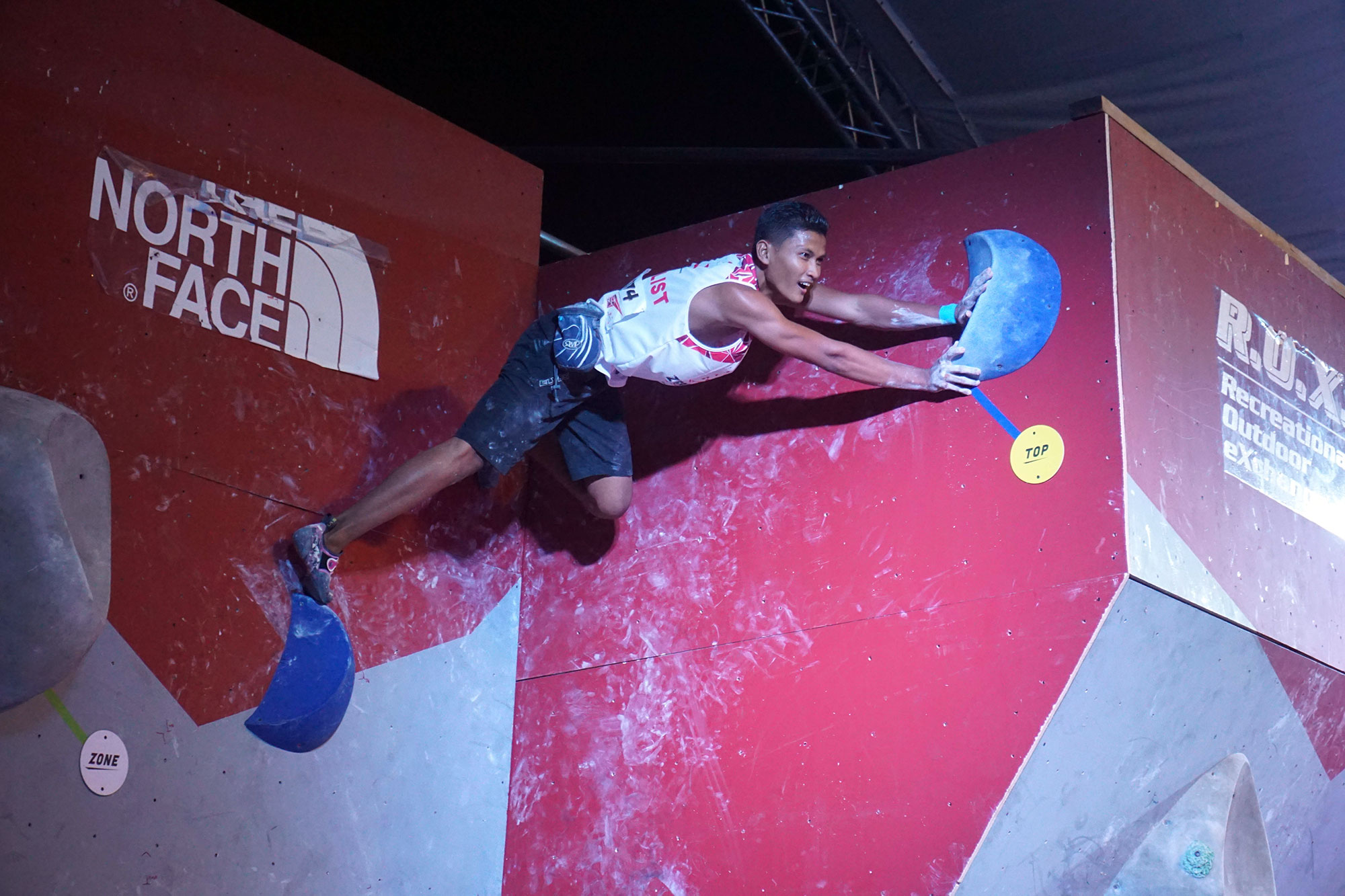 Indonesian climber and Open Men’s champion Seto victoriously tops out on the final problem of the competition after a challenging way up, cementing his place on the top of the podium.

All Images Copyrighted By Send Magazine

Want to try rock climbing but don’t know where to start? Worry not, this article has all you need to know in order to begin!